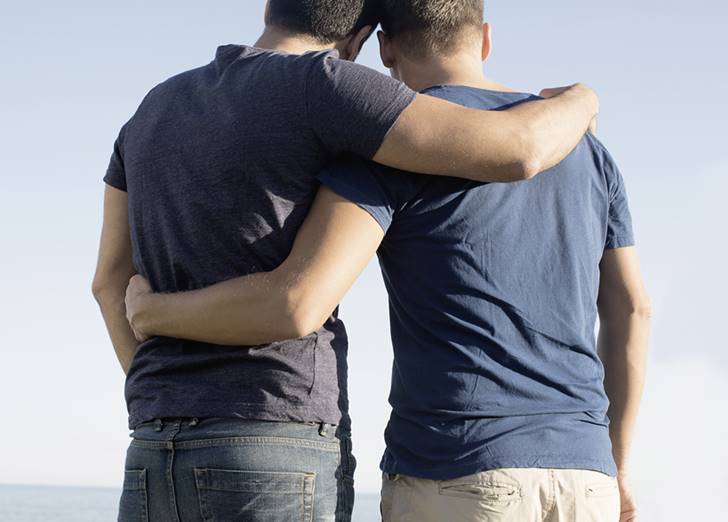 The Peculiarities of Gay Couple Relationships These Days

The topic of gay relationships has leveled off in popularity now that it is legal for gay men to marry. However, discussions of gay dating websites in the USA among LGBT community members are still quite popular. These relationships are rather intriguing because they are often said to be happier and have distinctive norms compared to the rest of relationships. We’re going to examine these elements and see what science has to say on the matter.

Gay people are often portrayed in media in a state of bliss. We are shown relationships with people such as Neil Patrick Harris and David Burtka, where everything seems perfect. Even the fictional gay relationships portray two men that are interested in each other and very loving. So, what gives? Why are these relationships less tumultuous than others?

The real question is whether those portrayals measure up to the reality of situations. Several studies have found that gay relationships tend to be happier than straight ones in specific cases. One reason is that their home doesn’t have the typical breakdown of labor due to the lack of a difference in gender stereotypes at play. For example, in many straight marriages, it is assumed that a woman will take care of most domestic work, such as doing laundry, cooking meals, and childcare.

Men are supposed to work, take care of the physical structure of the home, and dole out discipline. Such an unfair division in labor can make either or both of them in the relationship feel as though they are not being treated fairly, and that can cause the relationship to break down.

Furthermore, gay relationships aren’t better in all ways—the relationships between men tend to end quicker than any straight relationship. There are many pieces to this puzzle, and it does not necessarily mean that gay men are always happier, just that they are happier more often.

Distinctive Norms of Behavior from the Rest of the LGBT Community

Thus, the first distinctive feature of a gay relationship is that they have to talk more about the interactions they have in their home. They cannot simply decide that neither one of them is going to do dishes since that is the job of a female person, for example. Thus, they must talk about what must be done and who is responsible. Communication in relationships is a bit of a double-edged sword.

Other interesting behavior norms in gay relationships include:

These are some elements that are commonly found in the relationships of gay men in the U.S.

The Importance of Marriage for Same-Sex Couples

Another thing to remember is the importance of marriage in same-sex couples. Many court cases and protests have taken place in the effort to legalize gay marriage in the USA, and not everyone sees the appeal. After all, straight men often quip that it is not like gay men are missing out on much because they feel hounded by their “nag” of a spouse.

Gay marriage is important to the gay community for many reasons, the first of which is equality. The chance to marry someone of their choosing tells men that they are considered equal citizens with the other people in the country. Marriage is also important because of the legal ramifications that accompany it. Marriage is required for two people to obtain health insurance, inheritance, and much more. As a result, gay men want marriage because they need the protections that it offers them.

Lastly, marriage has become increasingly secular over the years. As a result, gay men want to take the time they have to use marriage as a way to dedicate themselves to their partners. The ability to show off that they are just as devoted to their partner as any straight couple is something they desire.

Gay relationships are far different than heterosexual relationships. While many of the basic elements of a relationship are similar, there are some interesting peculiarities. Do not take the ideas introduced in this article as anyone saying that gay couples do not have the same mundane and extraordinary problems faced by other couples. No relationship is complete without tumultuous times. It’s the ability to navigate these times that sets these couples apart.

Why do police use IC codes instead of just stating the person’s ethnicity?