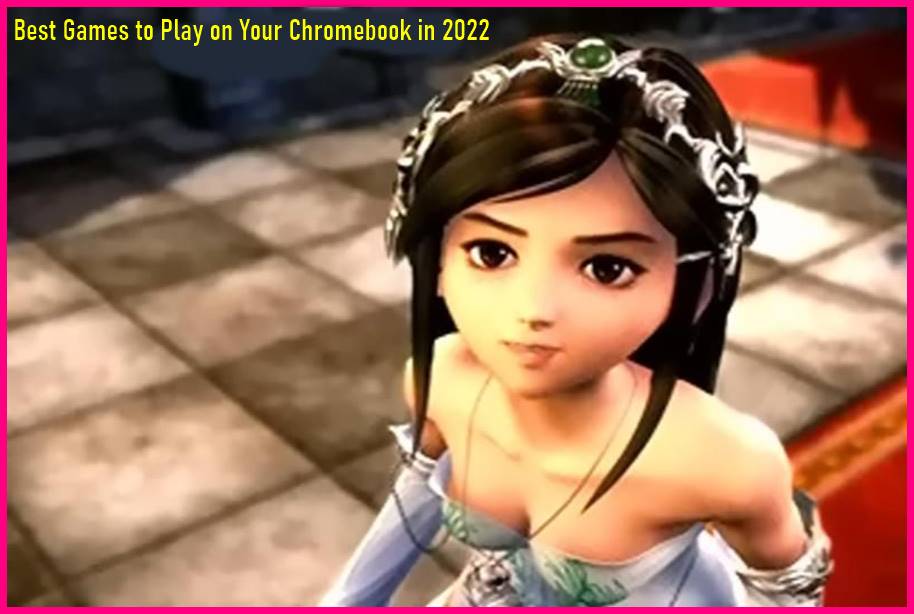 For gaming enthusiasts, no one platform is enough to meet their needs. You could own all the latest gaming consoles, and still want to play games on your phone or computer. After all, every device has its own charm.

This is why there has recently been a rise in the number of people using the Google Chromebook for playing games. But since a Chromebook usually doesn’t support as many features as a regular laptop, it can be hard to know which games to run on it. However, you can still have a good time on it if you have a strong internet connection. If you don’t, you can easily get one through the many Spectrum Wi-Fi plans.

Once you’re online, you can go ahead and download some very fun games to your Chromebook. Here are some of the best titles you can play on it in 2022.

This game is a visual treat for any player. The sequel to the popular mobile game Alto Adventure, this game is great for those who prefer to play calming games. With its vibrant colors and beautiful settings, you are sure to have an enjoyable time. The gameplay is quite simple, and that’s its charm. To play this game, it’s better if you have a touch-screen Chromebook.

This spinoff to the popular Fallout series holds its own pretty well. You can think of it as a darker version of SIMS. Instead of building houses, though, you will be building shelters to survive in an apocalyptic wasteland. For this game, you’ll need to switch your Chromebook to tablet mode.

Among Us is one of the most enjoyable interactive games to get popular recently. In this exciting whodunit, you can play with both friends and strangers. While completing different missions, you’ll also be solving a murder mystery! Exciting and hilarious, this game is worth downloading to your Chromebook.

Another simple game, Two Dots is a favorite of serious and casual gamers alike. The addicting game requires you to simply trace lines between dots of the same color! An ideal game for passing the time, Two Dots is definitely worth the hype.

Yes, you can play this popular battle royale game even on your Chromebook! However, you need an Intel CPU on your device. Also, it will run better on a higher-end Chromebook device. So, if you have one, you’re good to go. You’ll definitely have a fun time trying to out-survive the other 99 players in the game.

A classic racing game, the Asphalt 9 Chromebook game will make you experience the classic thrill of gaming. Also, you can make your gameplay even more fun by using a touch screen and rotating your screen.

Do you ever wish your days were simpler? In this game, you can experience it. You don’t even have to be too creative. This game makes something as simple as being an office worker in the 80s exciting. In this game, you can build a whole team of devs, move into an office space, and complete simple tasks. To enjoy this game fully on your Chromebook, use a touchpad or a mouse.

The year may be 2022, but some games are simply timeless. One of the most iconic games to ever come out, Pac-Man is also available for the Chromebook! If you miss the good old times of gaming arcades and chunky computers, play this for a trip down memory lane.

The Animal Crossing franchise remains a favorite of many gamers to this day. If you don’t own a Nintendo device to support the fancier versions of this game, the Pocket Camp has got you! Since this is available on the Play Store, you can play this adorable game even on your Chromebook device. So, go ahead and make friends with talking animals. Along the way, do simple tasks like catching insects and picking apples. You won’t even feel calmer!

Another simple game, Agar.io will take you back to the basics of gaming. It is easy, colorful, fun, and competitive! Download it on your Chromebook and battle it out with other players. The rules are pretty straightforward. You just have to try and consume as many other circles as you can to become bigger and stronger. Meanwhile, you have to guard yourself against eaten by other circles. Sounds fun, no?

How to Find the Best Bowling Surfers Paradise?